Opendoor Homes are delighted to have today received the keys to six properties at Salcombe Gardens in Mill Hill.

The six two-bedroom flats (three in each block) were built with adjacent parking, and a rear communal area.

The new properties, which were built adjacent to Barnet Homes’ new Extra Care scheme at Ansell Court, will now be known as Perry Court. The development is named after Edwin Perry, a Mill Hill resident who lost his life during the First World War, serving in France.

Work began on site exactly one year ago on a site of previously under-used garages.

Rydon was the lead contractor on this project. 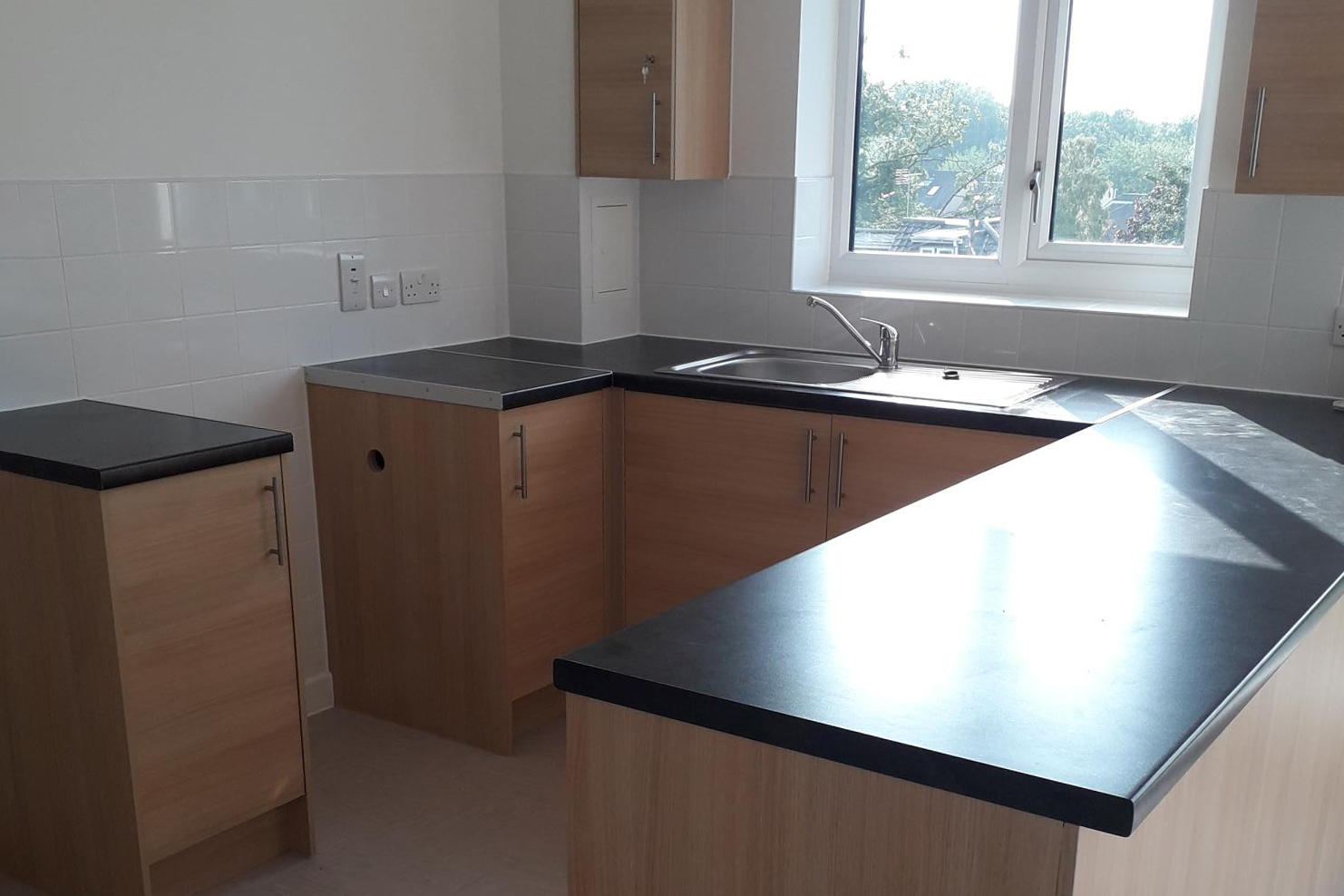